New international student enrolments drop by 43% in US 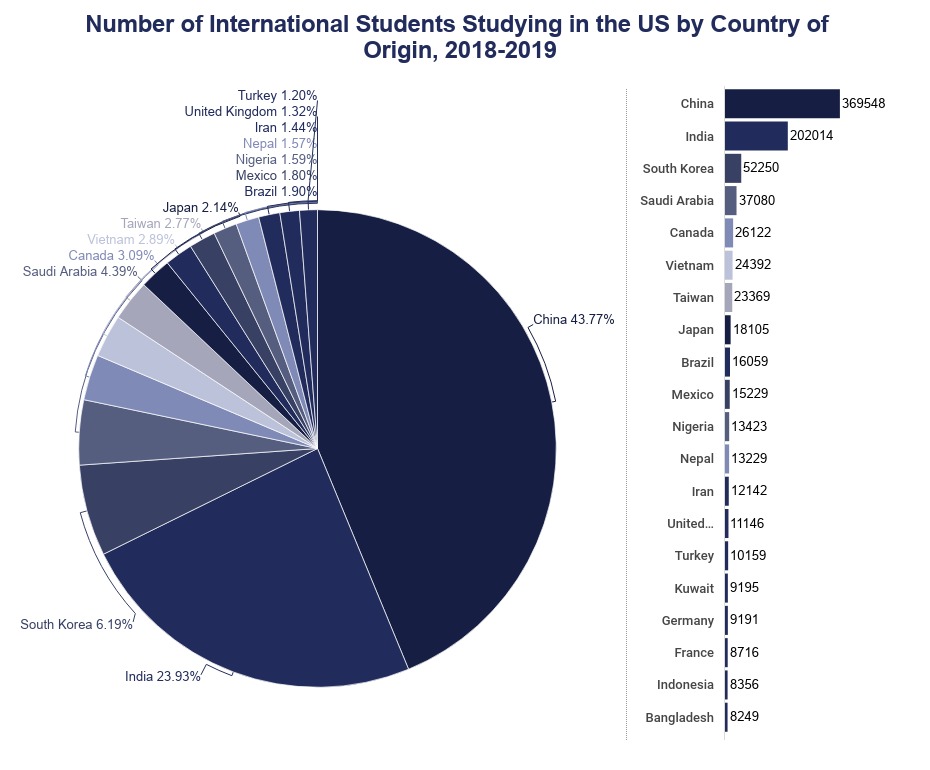 International student enrolments in United States universities declined by 16% in autumn 2020 and drops in new student enrolments were more than twice as steep, at 43%, according to data from a snapshot survey designed to understand the impact of the COVID-19 pandemic on US higher education. 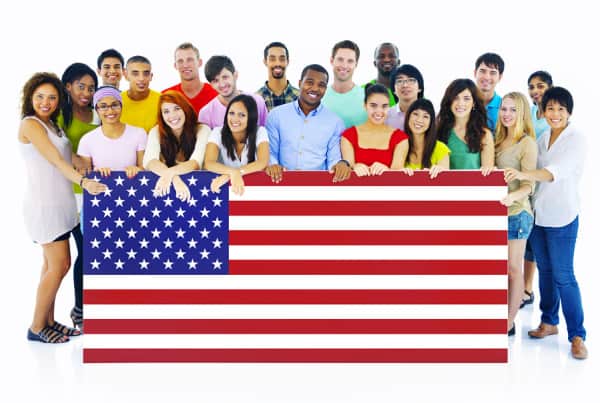 A drop was expected, and researchers anticipate a surge in enrolments after the pandemic has ended, fuelled by pent-up demand and aggressive ongoing recruitment of international students.

It is less clear how quickly that will happen, or whether enrolments will return to the record-high level reached in 2018-19. The rate of increase had been flattening before the pandemic hit in March 2020. In the 2019-20 academic year enrolments declined 1.8%, a separate, more comprehensive set of data released on Monday found. It marked the first year of an enrolment decline since 2005, when the United States was recovering from the effects of the 2001 terrorist attacks.

Findings from both studies were released on 16 November by the New York-based Institute of International Education (IIE), which tracks enrolment trends for the US government. More than 700 US higher education institutions responded to the more recent snapshot survey, which was conducted in collaboration with nine partner higher education organizations.

More than 2,900 institutions responded to IIE’s annual Open Doors report, which offers a fuller longitudinal picture of international student mobility based on data for the 2019-20 year. Next year’s Open Doors report will reflect trends that emerged after the pandemic struck.

The coronavirus is expected to influence international student enrolment trends worldwide, IIE President Allan Goodman noted. Data on the global fallout so far in higher education has mostly focused on the economic impact. Australian universities, for example, were bracing for losses of about US$3.3 billion this year because of the pandemic.

In the United States, the American Council on Education last month sought US$120 billion in new federal support to stave off what it said could be “catastrophic consequences”.

For many universities and countries, international student tuition fees are a critical source of revenue. International students contributed US$44 billion and about 450,000 jobs to the US economy in 2019-20, the Open Doors 2020 report said, citing US Department of Commerce figures.

But that share has been dwindling as more countries in recent decades welcome a growing number of students choosing to travel abroad for their studies.

Moreover, COVID-19 is not the only factor influencing US enrolment trends. A less welcoming climate for international students arising during the Trump administration, including tighter visa restrictions and xenophobic rhetoric, along with increased competition from other countries, appears to have also cut into the US share.

Of particular concern is COVID-19’s impact on new international student enrolments, which typically offer a preview of future enrolment growth. Those numbers appeared to be stabilizing after a 6.6% drop in 2017-18, the year after Trump was elected president and his policies began to take effect. Declines in new students flattened, to -.09% in 2018-19 and -.06% in 2019-20. But the COVID snapshot survey found enrolment of new students in autumn 2020 down a startling 43 %.