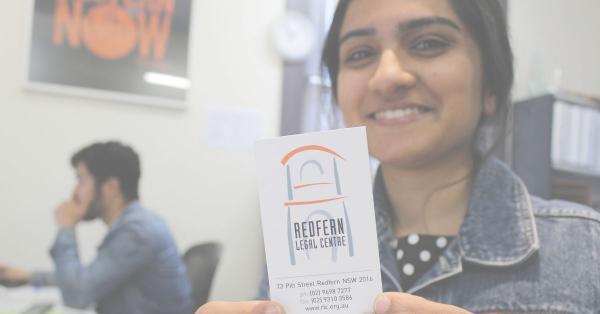 Thousands of international students in Europe were not able to access basic needs like food, sanitary products and even healthcare because of the coronavirus outbreak, while others experienced a spike in instances of racial discrimination, a comprehensive survey by the Erasmus Student Network has revealed. The ‘Student Exchanges in Times of Crisis’ report, which was released this month, builds on a survey in which 22,000 international students and trainees in Europe provided information about their experiences of COVID-19 and mobility.

Some 37.5% of the respondents reported having significant problems relating to travel, healthcare, basic needs, accommodation and visas.

“The survey showed that the universities and the governments were not prepared to tackle a crisis like this, which is perfectly understandable, because it is an unprecedented situation. It is challenging for everybody,” Kostis Giannidis, president of the ESN, told The PIE News.

The survey was open from March 19 to March 30 and addressed the topic of student exchanges in Europe affected by the COVID-19 crisis.

As part of the research, students were asked whether they had experienced problems in five different areas in an effort to assess the impact of the epidemic.

A total of 6,132 students said they had experienced a loss of transportation to return home, while 1,430 said they had no access to basic needs, such as food and sanitary products.

Accommodation also caused issues, with 1260 saying that their accommodation had been cancelled or closed.

Some 795 students reported having no access to medical support and 287 had problems with visa or residence permits.

Other findings of the report include a spike in racial discrimination with 6% of all the respondents reporting that they experienced discrimination based on their nationalities.

Giannidis stressed that this problem was partially circumstantial, in that discrimination was based on if a student had come from a country that was suffering serious problems from the coronavirus.

“We have to take into consideration when the survey was done it was the end of March. Back then Italy was the worst case when it came to coronavirus. But now it has spread all over Europe. I think that it isn’t about Italian students anymore,” he said.

The psychological impact of coronavirus has been severe, not just on those students who are facing major problems, but also for those who have had to disrupt their studies.

Overall, 41.2% of the respondents reported that they had experienced anxiety and stress to a great extent or to a very great extent, during the last two weeks.

A difference in responses was noted depending on the status of the exchanges.

Of those who had not been able to start their exchanges, 31.4% reported that they had experienced anxiety and stress to a great extent or to a very great extent. For those who had stayed in the exchange destination, that number was 30.6%.

By contrast, for those who had not decided whether to stay or return, the number was 47.5% and for those who had returned to their home countries, it was 47.4%.The report included testimony from a Dutch student, to emphasise the personal impact on those who have had their studies disrupted.

“When you go home, you just feel like a loser because others are staying,” the student said.

“My family obligated me to come home, even though I did not want to go. I felt like I was giving up and especially now in the Netherlands, I am like was this it, was this my study abroad… I wish I could do it all over again or at least given the chance.”